The Public, Education and Government  Access Oversight Board (PEGAOB) meets on the 2nd Thursday of the month at 5:30 p.m. in the City Hall, Mayor’s Conference Room.

Due to the COVID-19 outbreak and the moratorium on public gatherings, meetings will be held via Zoom until further notice.

Meeting dates and additional information is also available in the City of Albany events calendar.

View most recent agendas and minutes

The Mayor and Common Council find and declare that it is in the public interest of the citizens of the City of Albany to establish a board to oversee implementation of PEG Access, the cable television public access facility/studio in the City of Albany and to promote public awareness of the public access in the City. The PEGAOB consists of seven members who serve three-year terms. The Mayor appoints two members, the Common Council appoints four members and there are five members who represent community stakeholders.

The purpose of the PEGAOB is to: 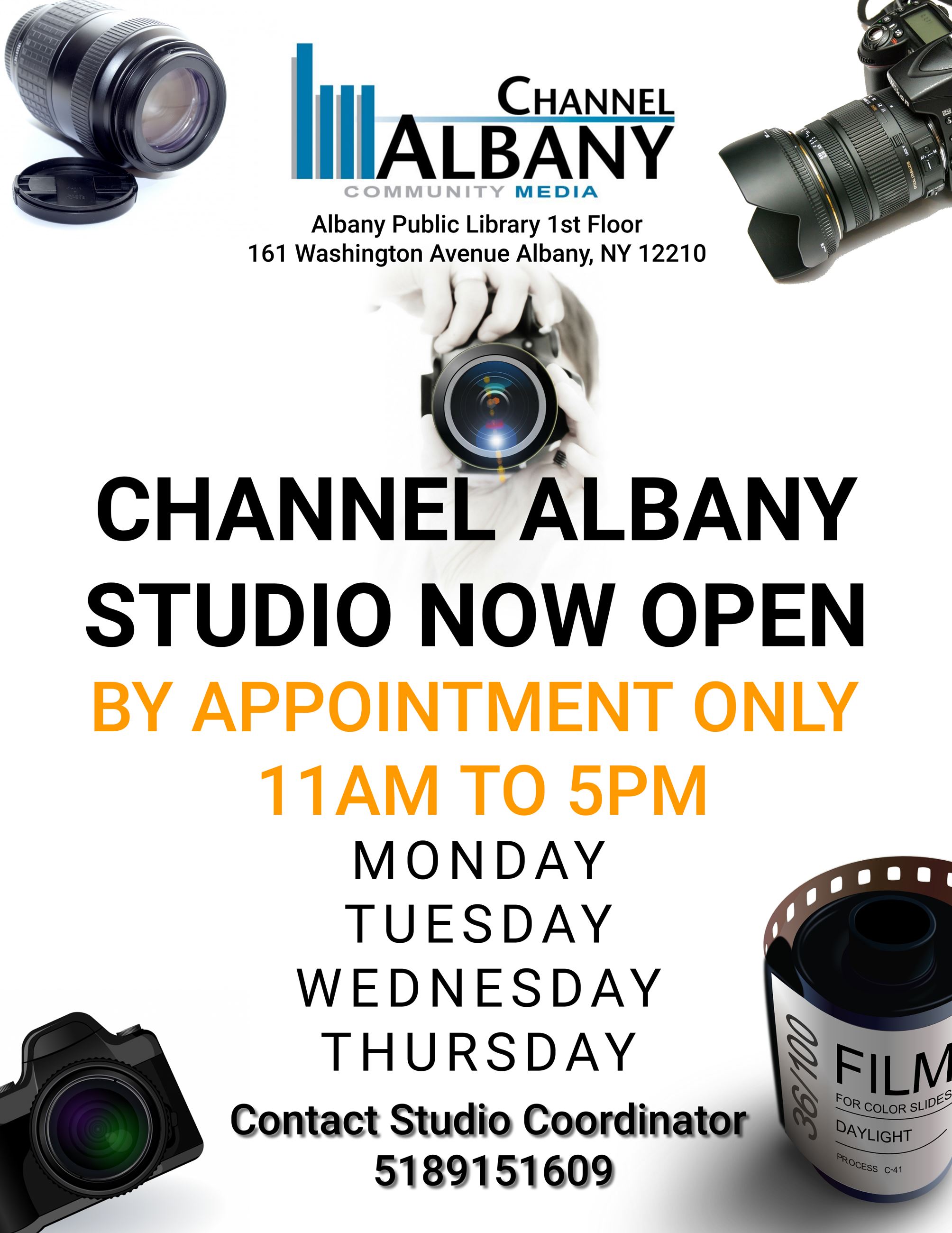