The Center Square-Hudson Park Historic District is the combination of two neighborhoods of similar age and style. Center Square represents the north half of the district, with Hudson Park to the south; Jay Street is the dividing line. The area is uniquely defined by Lincoln Park to the south, Washington Park to west, the Empire State Plaza to the east, and busy Washington Avenue to the north. Of the approximately 1,200 buildings found within the district, only twenty-two (22) are considered noncontributing.

The majority of the district is comprised of two-to-four story brick rowhouses. Other buildings found in the district include a few single-family homes, multiple early 20th-century apartment buildings, some industrial and institutional buildings, and six churches. The buildings range from simple working-class homes to architecturally detailed mansions. Lark Street cuts through the district on the west and is comprised of mixed-use buildings with commercial/retail uses on the lower and first floors with residential above.

Both neighborhoods developed between 1845 and 1920, and represent a variety of building styles including Federal style rowhouses at 182-186 Lancaster Street (1853), the Italianate rowhouses at 288-300 Lark Street (1876), several of which include commercial spaces on the ground floor, the Richardsonian Romanesque-style Wilborn Temple (1887) at 110 Lancaster, the rowhouses at 204-220 Lancaster Street (1889), and the Hinckel Brewery Company buildings (1880) at 219 Park Street. The Alfred E. Smith State Office Building (1927-30), at thirty-four stories, is by far the largest building in the district, designed in a restrained Art Deco style. Other styles found in the district include Greek Revival, Gothic Revival, Queen Anne, Renaissance Revival, Dutch Revival and Georgian Revival. 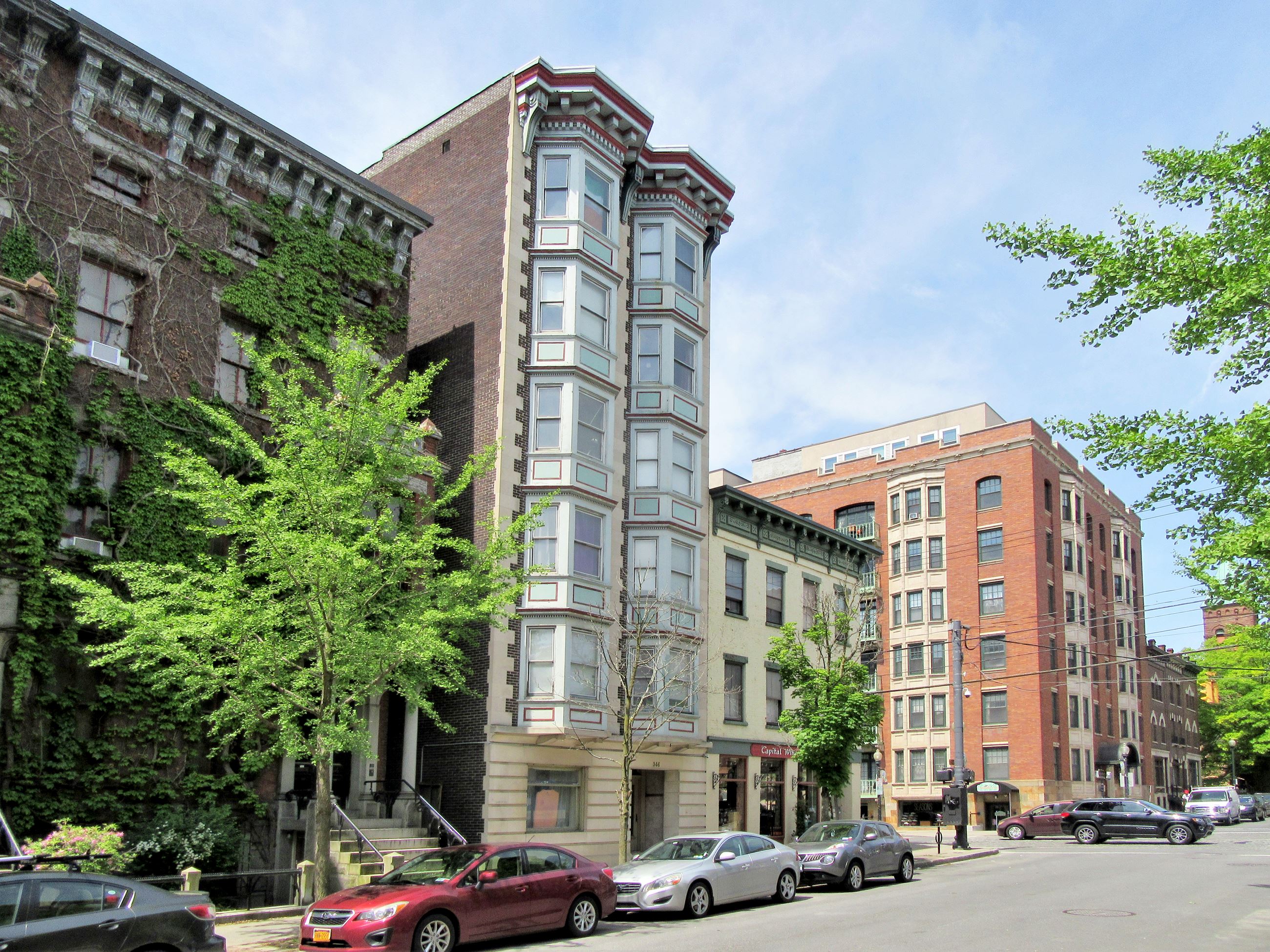 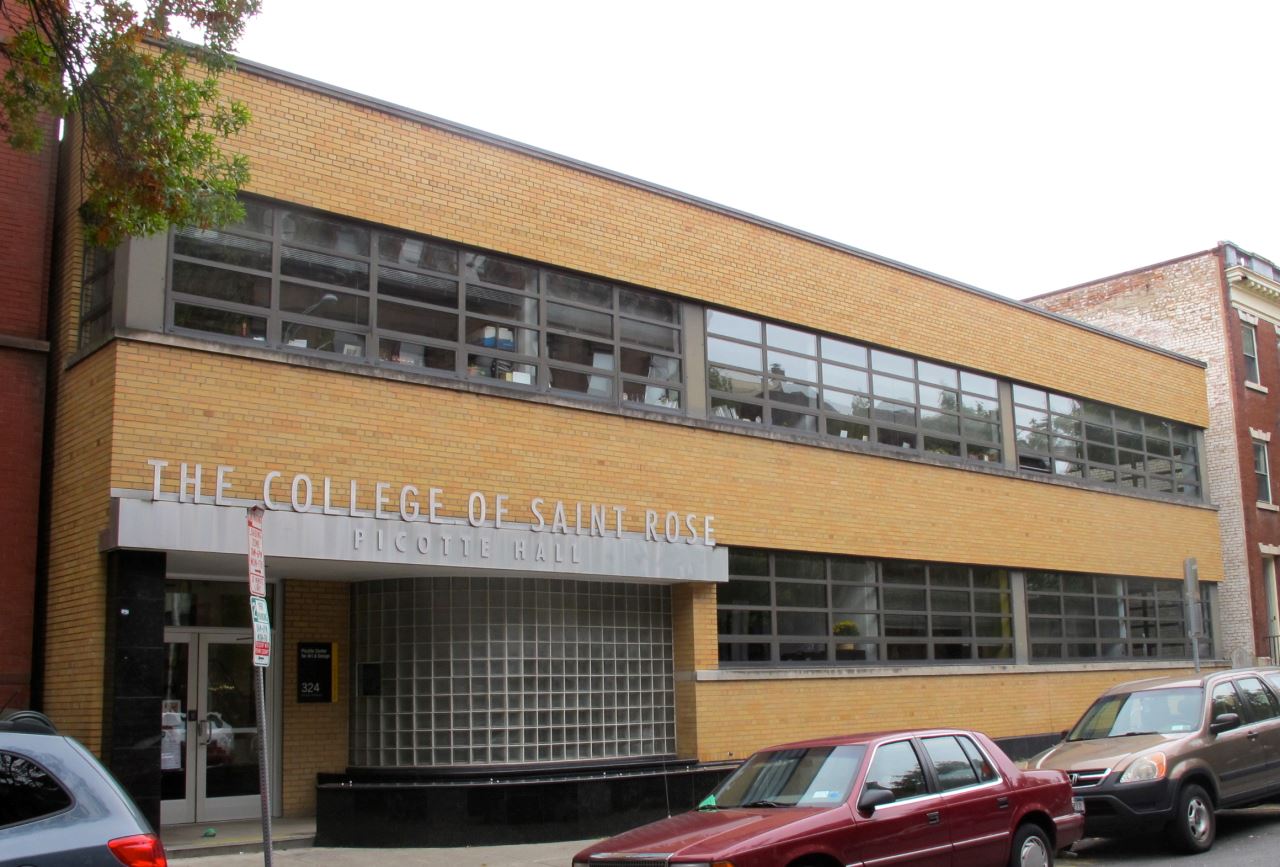