The Beaver Creek Clean River Project will significantly improve the water quality of the Hudson River and is the most environmentally beneficial project undertaken by the Albany Water Department in several decades. The Project will reduce sewer overflows into the Hudson River by adding new sewer infrastructure to be located in Lincoln Park. Additional community benefits of the Project include improvements to the Ravine and Bowl fields located in Lincoln Park.

Learn more about the Project:

The bulk of construction activity will occur in the northwest corner of Lincoln Park, as well as along S. Hawk and Third Avenue. Construction will occur in multiple phases from April 2021 until December 2022. Detailed construction schedules will be updated throughout the Project. Please sign up for Project emails at the top of this page.

DRAFT Design of the Ravine Garden 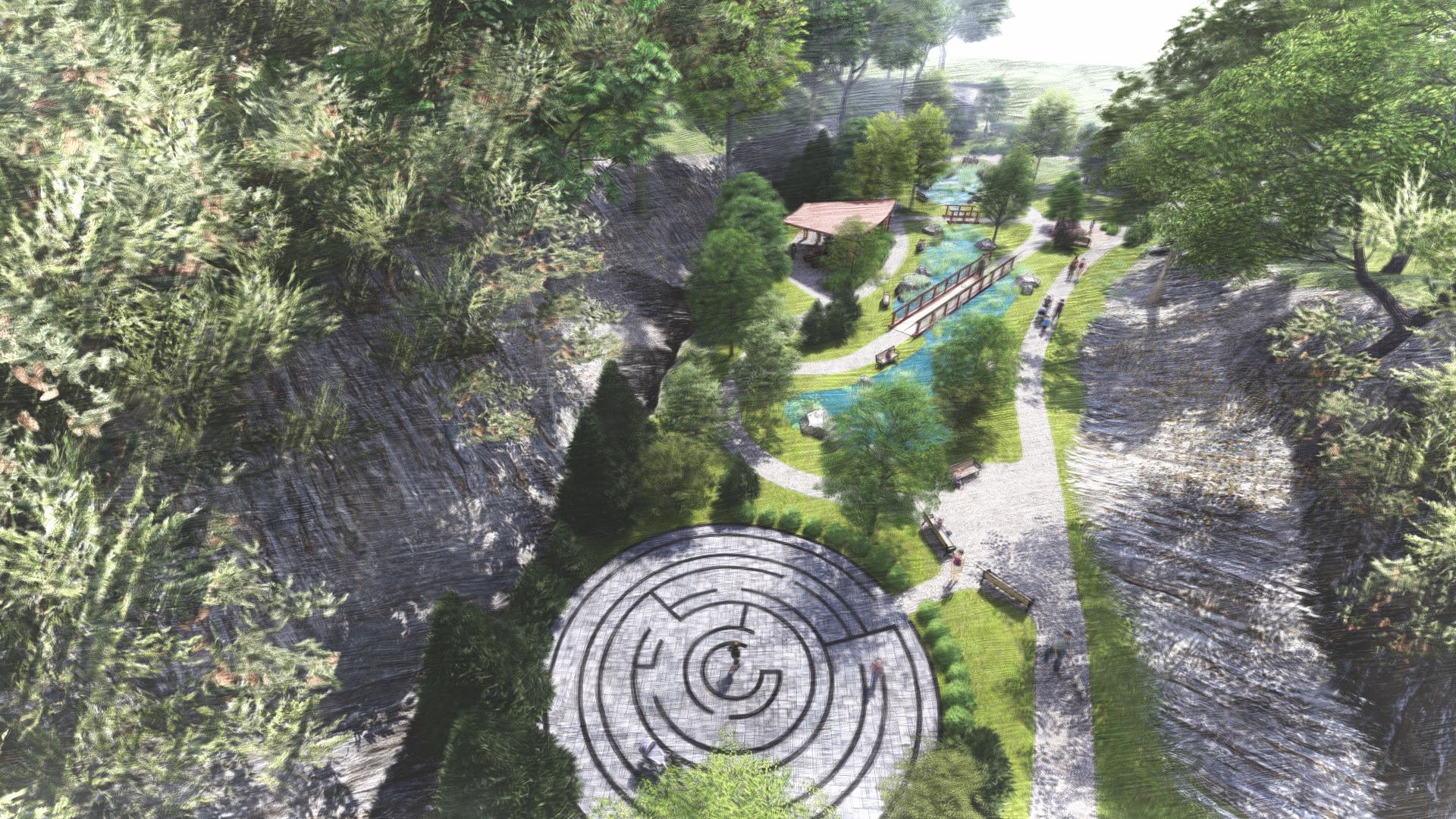 The Project proposes to improve the ravine in Lincoln Park by creating a new garden/park in the ravine. The ravine is currently overgrown, inaccessible, and experiences sink holes and sewer discharges (causing odor).  Tree removals for the Project began in April 2021.

Watch a YouTube Virtual Walk-Through Video  that shows the ravine (in 2018) and the first proposed conceptual plan. After feedback was provided, an Updated Design of the Garden (PDF) (10/1/18) was created and reviewed by a Community Advisory Committee. With the Garden's design having an emphasis on education, a Comprehensive Signage Plan (PDF) has also been drafted. The current design is still in draft form. Continued community input and re-engagement with a community advisory committee on the design of the Garden will continue upon the approval of financing (anticipated during 2022).

The Project also provides the opportunity to make improvements to the Bowl Fields in Lincoln Park, as identified in the Lincoln Park Master Plan. 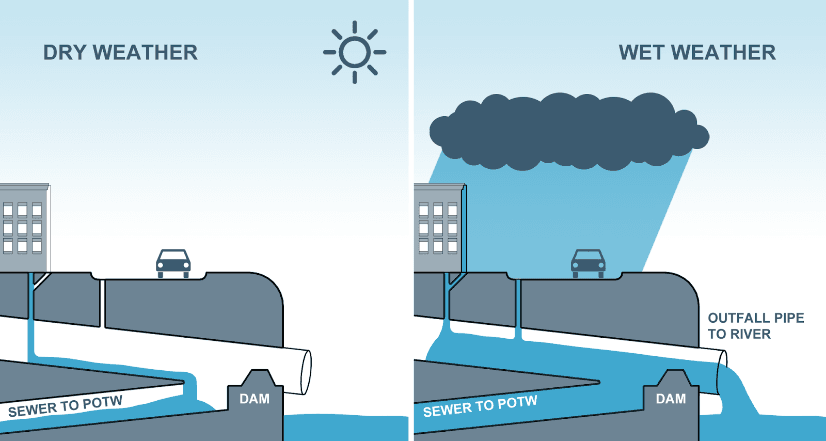 Combined Sewer Overflows (CSOs) are a mixture or rainwater and wastewater that negatively impact water quality and are subject to national pollution requirements (NPDES), and the Clean Water Act. The Albany Pool Communities (APCs) represent six Capital District municipalities (Albany, Cohoes, Rensselaer, Troy and Watervliet and the Village of Green Island) that collectively own and operate CSOs that discharge to the Hudson and Mohawk Rivers, and their tributaries.

The APCs joined together in a comprehensive inter-municipal venture, led by the Capital District Regional Planning Commission (CDRPC), to develop a regional CSO Long Term Control Plan (LTCP).  The LTCP was finalized and approved by NYS DEC in 2014, and has an 15 year implementation period. 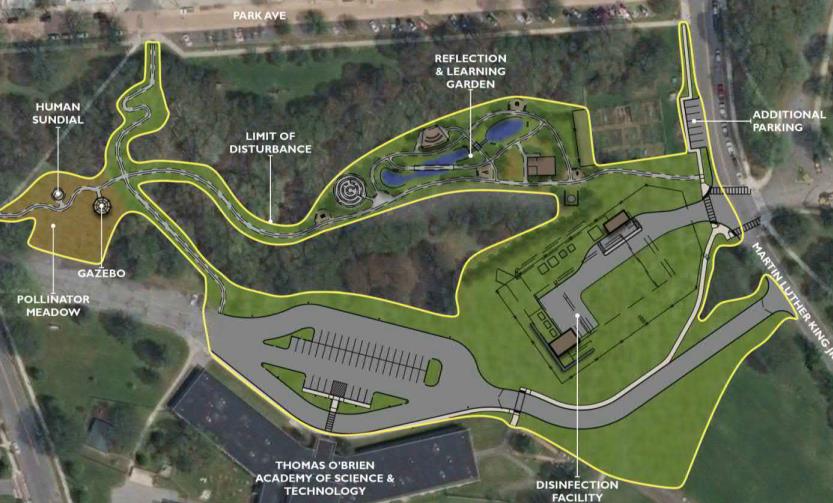 One of the projects required in the LTCP is the Beaver Creek Clean River Project. The Project will provide for the treatment of combined sewer overflows from the Beaver Creek Sewer District, which is the largest contributor of overflows to the Hudson River in the Capital District. The Project will screen and disinfect over 300 million gallons of flow annually to greatly reduce bacteria counts and significantly improve the water quality of the Hudson River.

The Project is a component of the LTCP that has an overall cost of approximately $45 million. These costs were estimated in the LTCP that was approved by NYS DEC, and the Albany Pool Communities in early 2014. The Albany Pool Communities have received a $10 million NYS Intermunicipal Grant, and a $5 million Grant from NYS DEC to offset project costs.

Community Advisory Committee meetings related to the Beaver Creek Clean River Project were held on August 13, 2018 and October 1, 2018 in the Mayor's Conference Room at City Hall. Summaries of the meetings are available:

Future dates for committee meetings are to be determined.