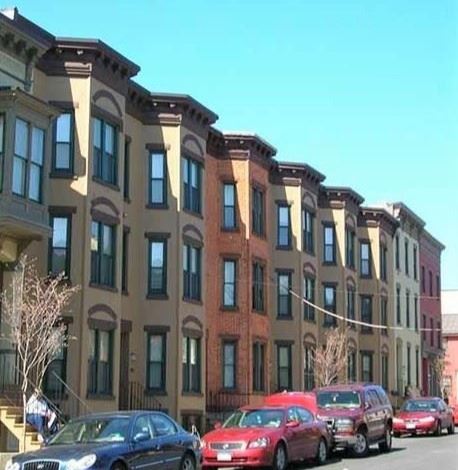 The Knox Street Historic District is one and one-half blocks in length from north of Dana Avenue to south of Morris Street and includes twenty-four (24) buildings, all of which contribute to the district.