Rapp Road is located at the far western edge of the city just off of the Washington Avenue Extension. The area remained wooded and rural until the Reverend Louis Parson purchased the p 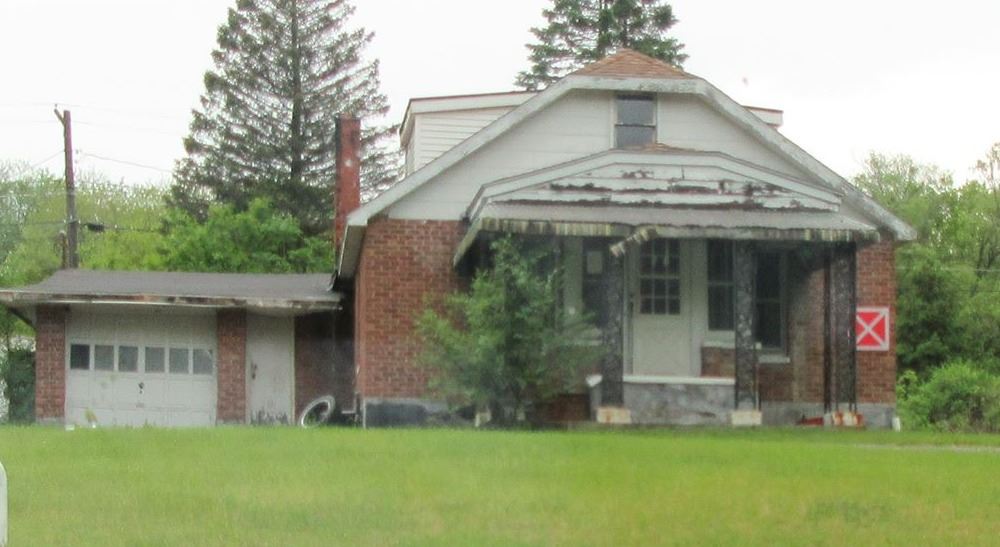 roperty and began subdividing and selling to members of his church. A portion of the north section of the property was later purchased by the City of Albany for the Washington Avenue Extension. The area is bounded on the north by the Washington Avenue Extension, on the south by Pine Street and on the east and west by large development. The road slightly curves and has residential lots on either side. There are 19 contributing resources and two non-contributing resources.

The district is significant as it represents a small community developed and constructed by African Americans who moved north during the Great Migration of the early 20th century – specifically between 1930 and 1952. The Pastor limited the sale of the lots to members of his church, Albany First Church of God and Christ, most of whom were from the same community in Mississippi. Many of the one-story frame houses were constructed by the owners. 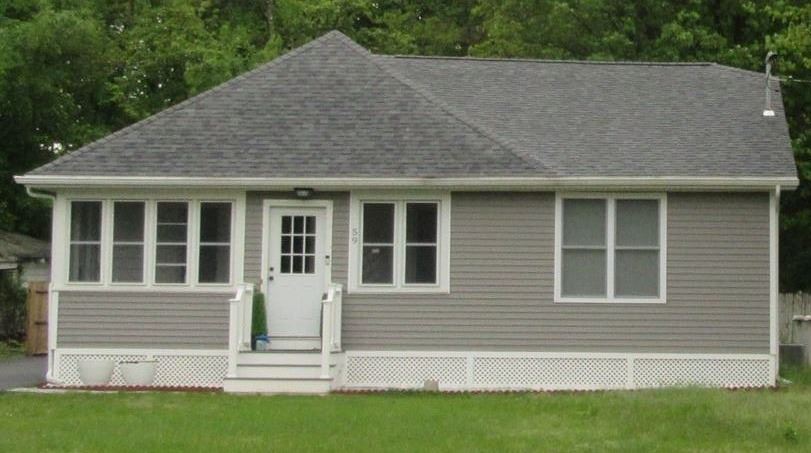 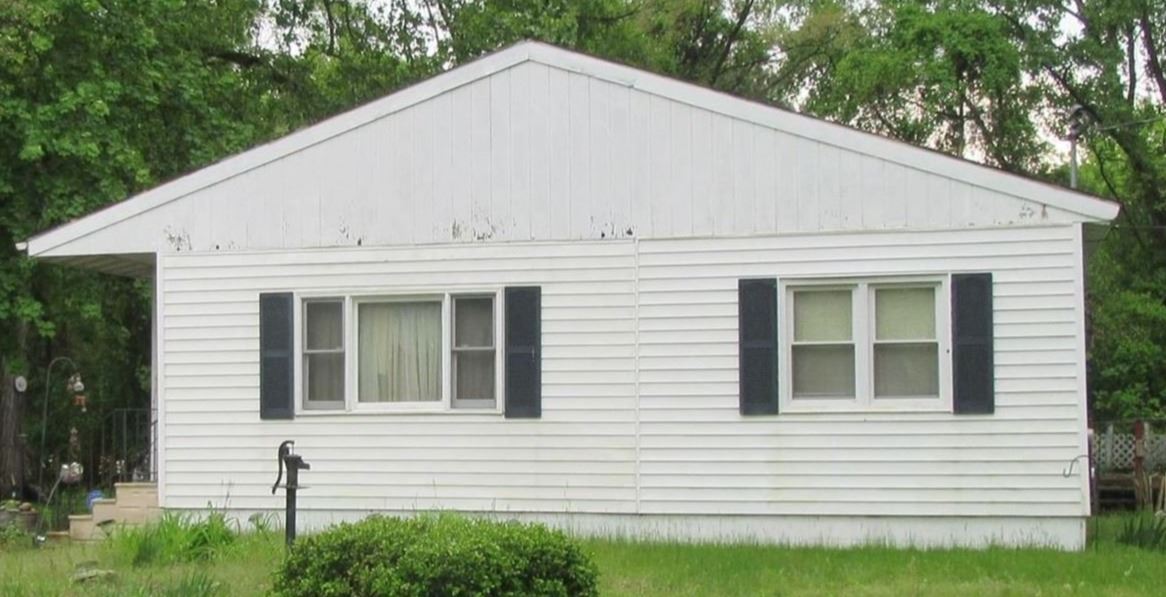